Unlocking Blockchain for the Underbanked

As 2015 came to a close and the new year began, many thought leaders in the financial technology space made their predictions on the trends and innovations that will get us excited in 2016.

One of the most prominent technologies that repeatedly appeared on these lists was the blockchain. More familiarly known as the technology behind the bitcoin digital currency, blockchain has emerged from the shadows of bitcoin with a new, solo image.

"Traditionally, entrepreneurs have raised money in old-boy networks, typically in San Francisco or New York," says CircleUp CEO Ryan Caldbeck. From CircleUp's start in 2012, it has aimed to help entrepreneurs bypass this network—instead providing an online marketplace that connects consumer-product startups with accredited investors who can make investments through its platform. "On CircleUp, [who you know] is not what’s important," Caldbeck says. "We have the network. We give the network to everyone." 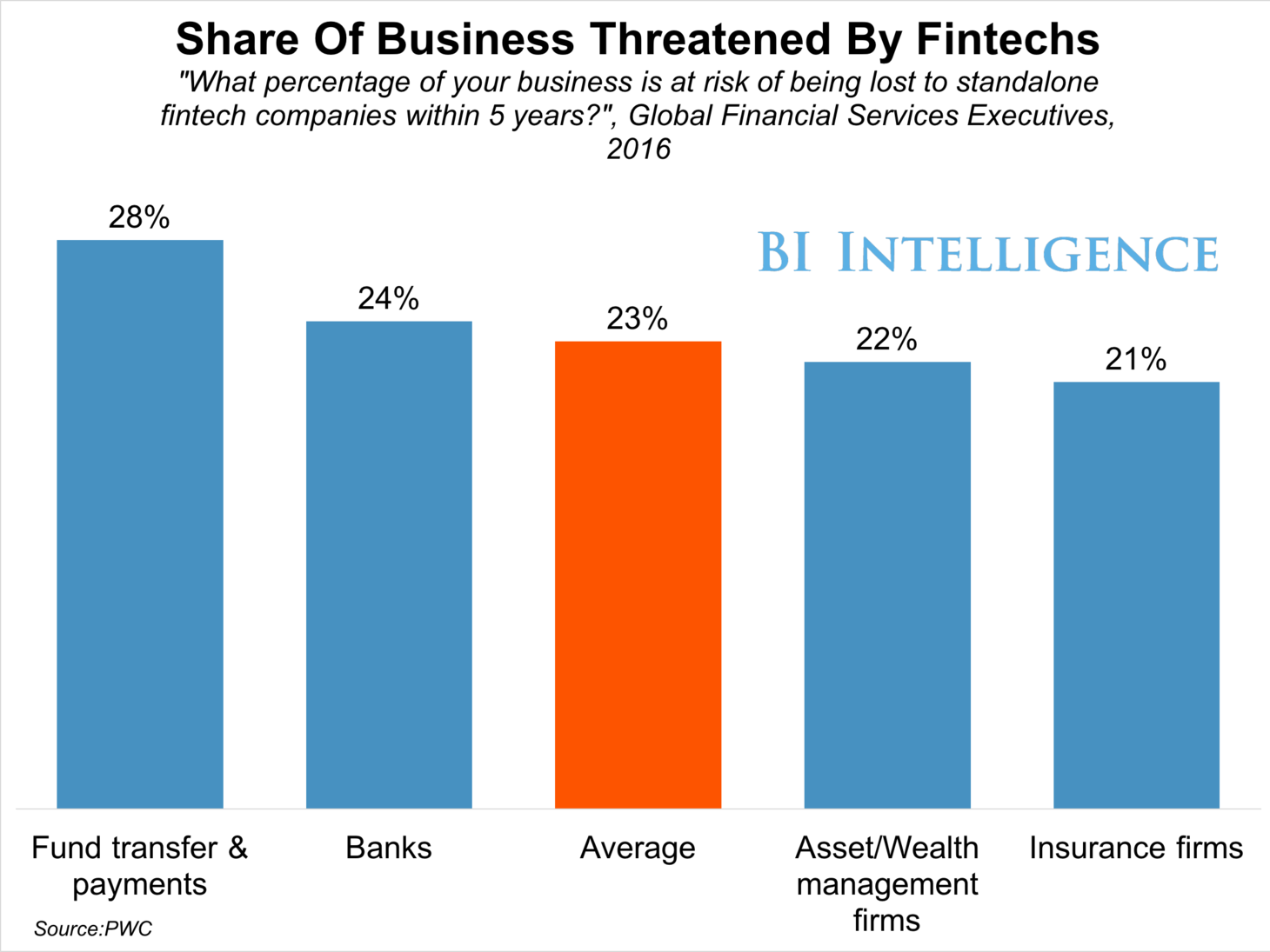 FINANCIAL SERVICES FIRMS FEAR FINTECH. The global financial services industry is being disrupted by fintech, and executives at financial institutions fear losing a quarter of their business to new players by 2020, according to PWC.

How To Get A FinTech Right

A cartoon strip spanning several pages, telling the story of how to get Fintech right — talking to customers, approach, problem solving.

Offering what it calls Banking-as-a-Platform, FinLeap, the German fintech ‘startup factory’, has hatched its latest venture.

This time the Berlin-based company builder (to use the preferred terminology) is investing and betting on the underlying regulatory and financial technology infrastructure — the picks ‘n’ shovels, if you will — in the form of solarisBank, a fully licensed digital bank designed to power an array of fintech services.

Goldman Sachs has struck a deal to buy Honest Dollar, an Austin, Texas-based startup that serves small businesses looking to set up retirement-saving programs for staff.

Swiss financial markets watchdog Finma has pushed through a raft of new initiatives in a bid to stimulate further growth and innovation in the country's emerging fintech sector.