Cambridge University has put out a comprehensive 114-page study on cryptocurrencies that digs deep into empirical data of the digital currency world as it appears across the globe.

Key highlights of the study include the number of users and wallets, the burgeoning cryptocurrency industry sectors and the impact the technology is having, as well as interesting information about exchanges, payments and mining.

More than $1.8 billion has been raised in "initial coin offerings" this year, much of it by companies you have never heard of. There's an ICO to build the largest aquarium in the world, for instance. And one for prostitution.

The Innovators — A Conversation with Nicolas Buck, CEO of SEQVOIA

This time we caught up with Nicolas Buck, CEO of SEQVOIA, a fund document management software platform, nominated at the European Fintech Awards 2017.

China’s decision to freeze fundraising through initial coin offerings continues to roil markets, but the regulatory decision may not be as controversial as the response from the bitcoin community would lead observers to believe.

How Blockchain Is Kickstarting the Financial Lives of Refugees

For a refugee in a new country, identity—at least in the official sense—can be among the hardest things to recover. And without an official ID it is nearly impossible to advance in society.

Finland, which like many European nations has recently seen a large influx of asylum seekers, is using a cryptographic ledger called blockchain to help them get on their feet faster.

As organizations continue to raise tens, sometimes hundreds, of millions of dollars in each token sale, it grows increasingly important for industry leaders, lawyers, policymakers, and academics to understand both the ICO regulatory landscape and the economic and technological attributes of the cryptocurrency and ICO space.

The mind behind Ethereum, Vitalik Buterin, is matter-of-fact about the crypto. In short, he believes what interviewer Naval Ravikant called “brain virus” is the true future of security and economics and, with the right incentives, Ethereum can replace things like credit card networks and even gaming servers. 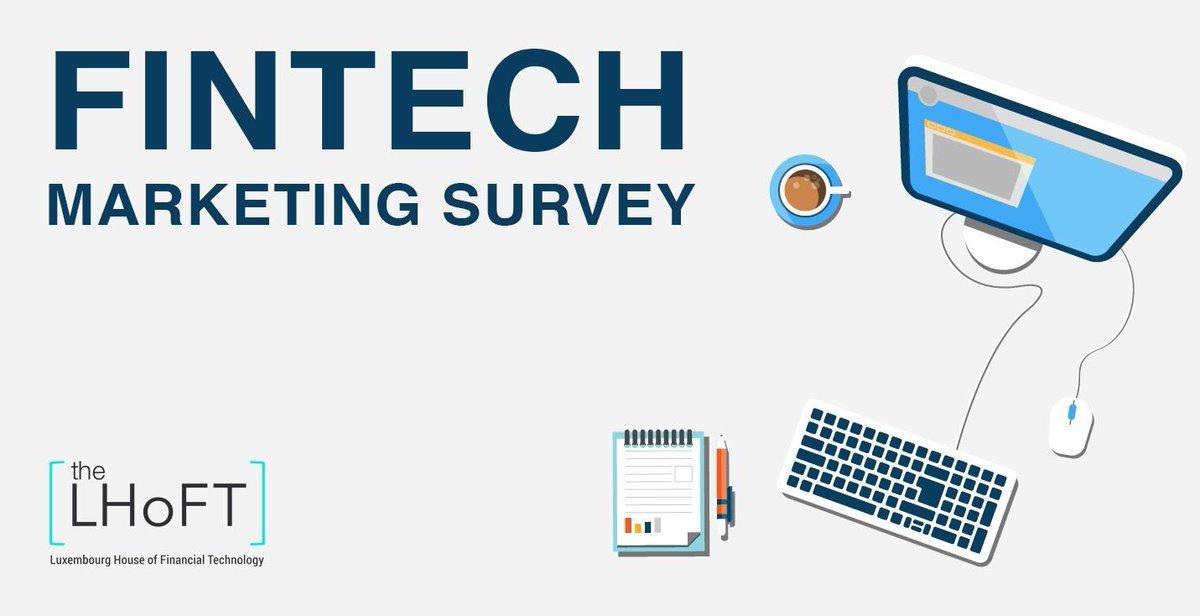 Following are a few questions about the challenges and opportunities in marketing for Fintech. They are all multiple choice, and it should take less than 2 minutes.

An analysis of the results will be sent to all participants.

One day after China’s decision to ban ICOs pending an investigation, Hong Kong — the country that is a special administrative region of China — has voiced concern at the growth of ICO fundraising.

Ethereum Founder on ICOs: "We Are in a Bubble, A Lot of Projects Will Fail"

Buterin has words of warning for investors in the ICO area: he suggests that ICOs are a bubble waiting to pop, and that the current trend of largescale token sales is not sustainable.